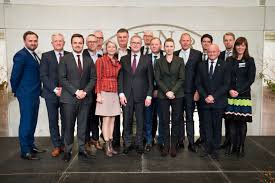 What are the Danish Climate Partnerships?

In November 2019, the Danish government invited the Danish business community into 13 climate partnerships in order to find concrete solutions on how to reduce CO2-emissions across different sectors. The partnerships have the task to identify  how the sector and companies can contribute to the government’s goal of reducing CO2 emissions by 70% in 2030.

The Danish government’s climate policy is subject to EU targets of reducing greenhouse gas emissions for 2020 and 2030. The long-term objective of the government is for Denmark to be a net-zero emission society in 2050. 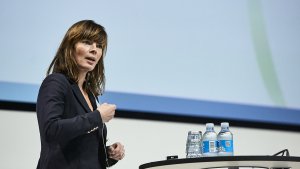 How is Plus Pack involved in the Climate Partnerships?

The Danish Prime Minister Mette Frederiksen has appointed Plus Pack’s co-owner and Director of Business Development, Camilla Haustrup Hermansen, as chairman for the Climate Partnership on Waste, Water and Circular Economy. The Climate Partnerships are expected to run until 2023. The Danish Government will meet with all the chairmen of the Climate Partnerships together with the Danish Council on Climate Changes, the Danish Trade Union Confederation among others on a regular basis to coordinate efforts and initiatives which will further reduce carbon emissions going forward. 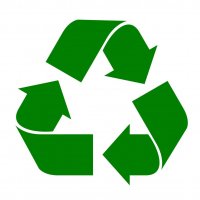 The aim of this Climate Partnership is to join forces to find ways to work for further reducing CO2 emissions in the two sectors and through implementing a circular economy in the Danish society. Every company can do more in order to help realise the potential in a circular economy, e.g. demand and use recycled materials, design for circularity and develop and implement circular business models.

…that 45% of global CO2 emissions come from products and services whereas 55% come from energy use.

What does Circular Economy mean?

Circular economy is all about  keeping materials and products in the economic circuit with the highest possible value as long as possible. Circular economy breaks with the idea of a linear value chain that starts with the extraction of resources and ends up as waste. The circular economy opens the possibility that the resources that would otherwise have ended as waste can go back one or more steps in the value chain and be included in the production again. Or they can be included as an input in a completely new circuit. 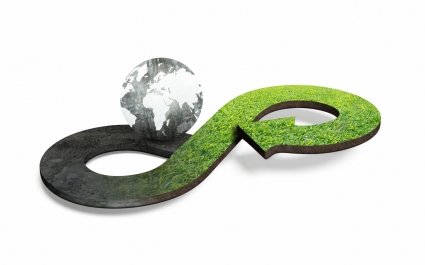 We are all citizens of the world. The climate law and actions affect the whole world. Read more about the climate battle and climate law´s effects here. 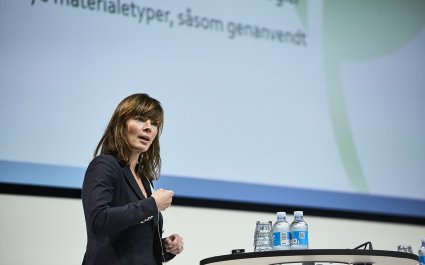 The Climate Partnership has to come up with its vision for the green transition of the sectors and its ambitions for the sector's reduction of greenhouse gas emissions by 2030. 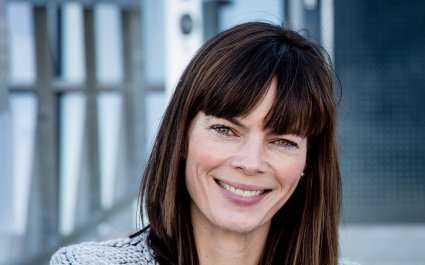 We are obligated to seize the opportunity in every thinkable way, when the possibility to actually work for a more sustainable future is there. We owe it to each other – one for all, all for one.